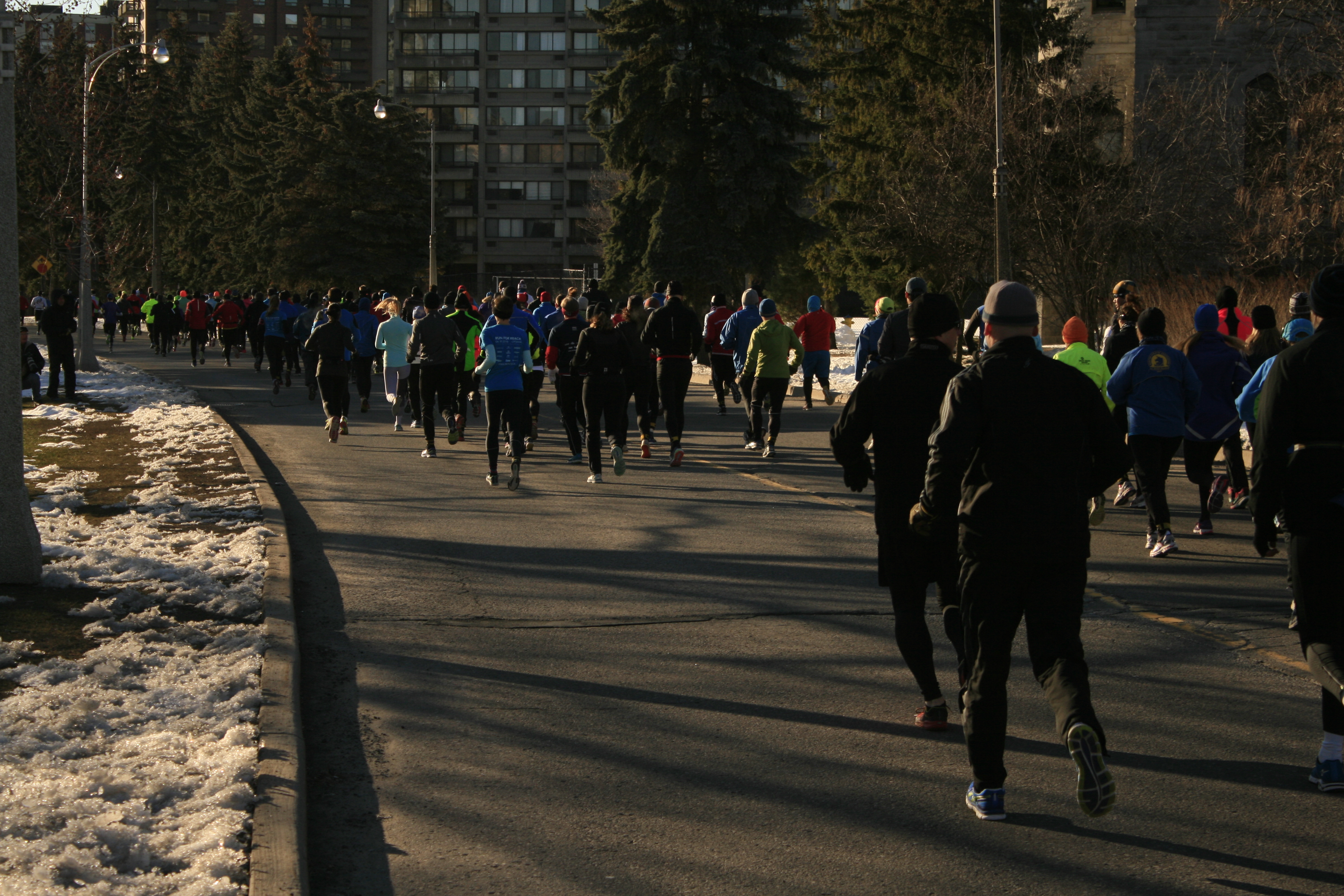 Reach racers were given two opportunities this year to show off their running skills. The first, our annual Run for Reach, was held in early spring, on Sunday April 10 at City Hall, in which over 400 participants including runners, walkers, wheelchair racers participated. The second opportunity was a first time invitation to Reach to be involved as a registered charity at the Tamarack Ottawa Race Weekend.  Temperatures swung dramatically, from a low of -10C at the Run for Reach to a high of 33C on the May 28 Scotiabank Marathon at Race Weekend just a month and a half later!

While the two races may not have had much in common weather-wise, one mutual aspect was the stellar performance of Jason Dunkerley, honourary starter for the Run for Reach ( along with his brother Jon) and 5th place in the male 35-39 category of the Race Weekend 10km.

We would be amiss if we did not take this opportunity to express our gratitude to all the volunteers who woke up early and enthusiastic to make the Run for Reach a success. A big thanks to Marie – Claude who was a very organized and supportive Volunteer Coordinator!  We are also very grateful to our sponsors, in particular, Lumentum, Arnon, Dow Honda, the Running Room, and the Regional Group.

Two great races, looking forward to seeing people participating at both next year!